Looking for new material to load into your #morphagene? The BBC has released over 16,000 sound effect files! Note: be sure to convert them to the Morphagene's preferred 32-bit, 48k format if you're loading these WAVs onto an SD card. Enjoy! https://t.co/EukS0g7Oqs

Python script to convert for 301

Careful folks, when they say non-commercial they mean it. That means not posting anywhere that has advertising (such as Soundcloud)

Avoid - they are releasing these for a reason.

CDM has a good explanation of the licensing issues. 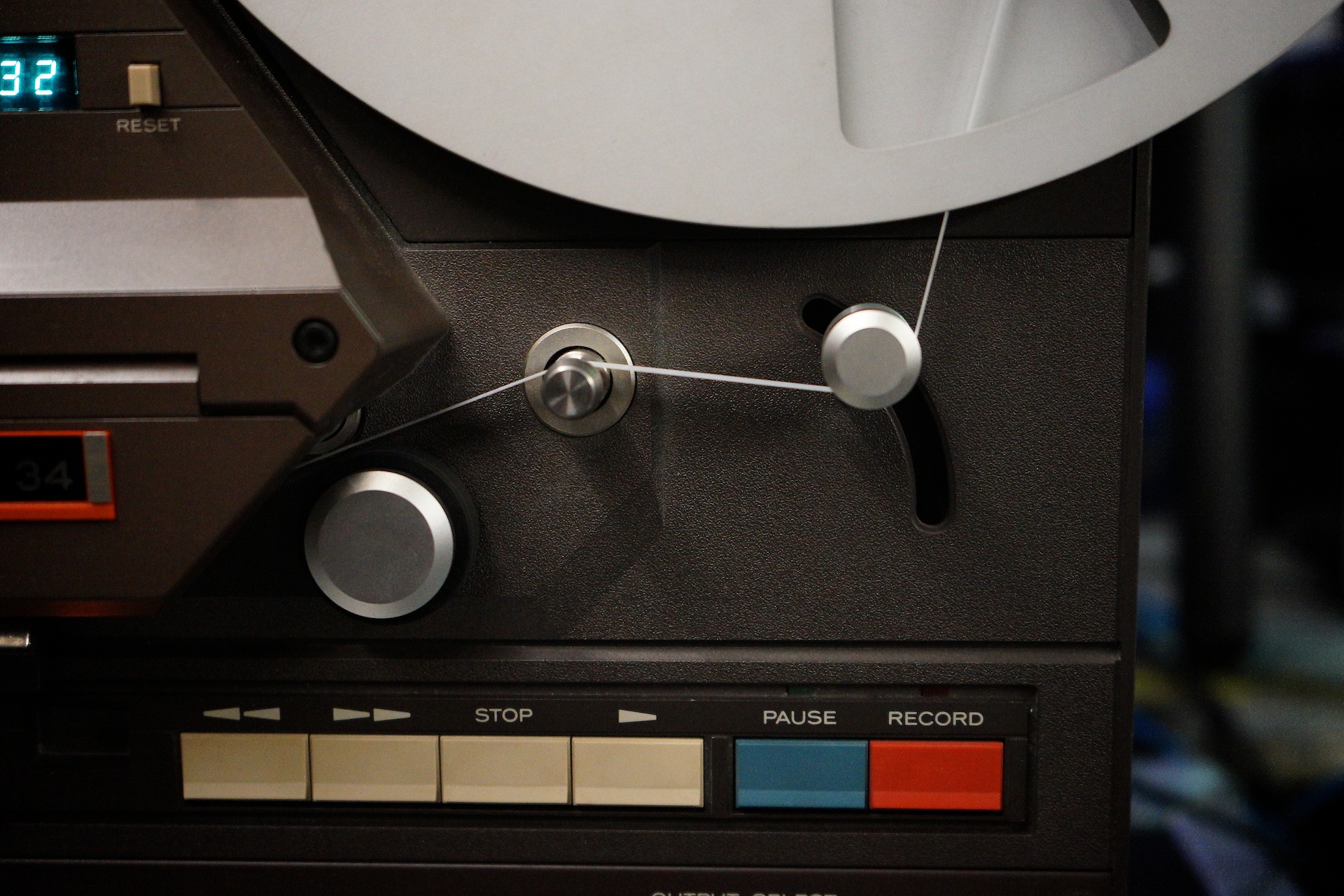 Maybe it’s time for the idea of a “commons” to get a new boost. Whatever the reason, BBC’s 16,000 sound effects are available to download – but with strings attached. The BBC Sound Effects site offering has gotten plenty of online sharing. This is a...