Im pretty sure a few people have already seen this - if not (even if so) I thought a discussion on what we could leverage it with the ER301 - what do you all think? 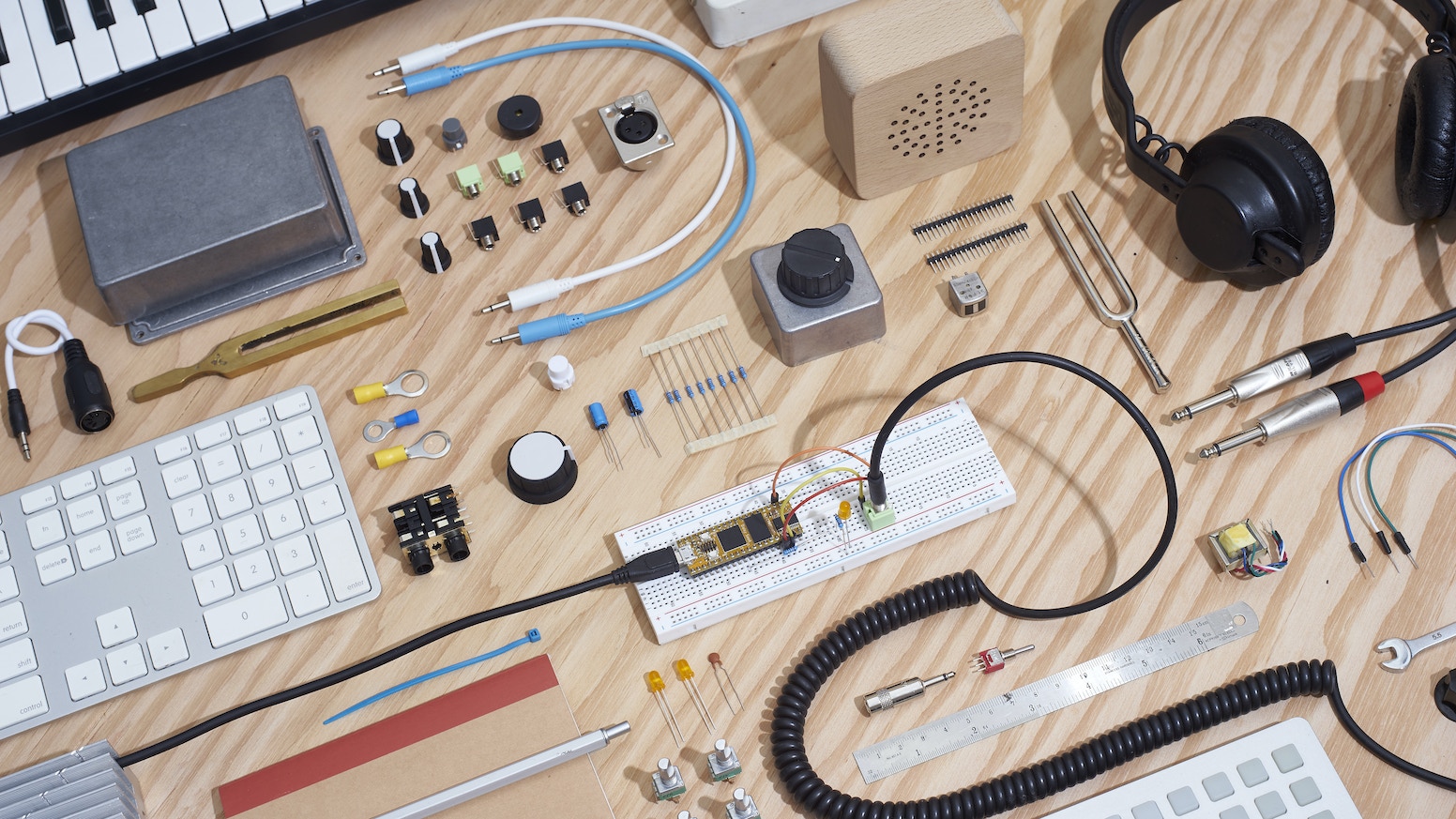 Daisy: An Embedded Platform for Music

I’m a bit slow, could you elaborate a bit on why this is relevant to the 301?

It’s a programmable DSP/MIDI platform that could interface with the 301 much like Teletype, NerdSEQ, 16n, etc. Or possibly in new, as yet undreamed-of ways. Seems relevant to me.

I’ll have to grab one one these. It looks like an interesting alternative to the Teensy. Built-in codec + SDRAM sounds like a winning combo. I guess we’ll see what the development environment is like.

It would pique my interest a little more if it had eurorack level IO. I don’t see anything about i2c on the Kickstarter page but I’m guessing it probably supports it. The audio features are the most interesting, but I feel like the ER-301 doesn’t need much help when it comes to audio. The primary things I find wanting in the ER-301 is control over all of the internal functions, and pretty much any microcontroller with i2c can do that.

the whole thing looks like a smash but im exited by
Daisy features two channels of line level audio IO on-board, thanks to its high fidelity stereo audio codec(AKM) with up to 24-bit, 192kHz. Adding additional channels of audio is easy using standard digital audio protocols such as TDM, I2S, PDM, and S/PDIF which are broken out to the pin headers.
The CPU is an STM32 ARM Cortex-M7 running at 480MHz, and features internal 32-bit floating point processing for optimized DSP instructions. There is 64MB of SDRAM on-board, which is enough for a 10 minute audio buffer. In addition, there is more than 8MB of flash memory for firmware, or permanent storage of audio files.

There are 32 total GPIO pins which can be configured as standard GPIO or one of several alternate functions including 16-bit Analog to Digital Converters(x12), 12-bit Digital to Analog Converters(x2), SD Card interfaces, PWM outputs, and various serial protocols for connecting to external sensors and devices including SPI, UART, I2S, and I2C.

Its bare metal, runs c++ so I can see, if it was Brians want, to throw some processing off to one or a couple for some deep convolution verbs or whatever

Its tiny, cheap, extremely powerful and designed to work with pretty much anything. Native I2c just icing on a lovely cake

Really? I thought you’d be all over this