I would like to canvas you all for your valued opinion please!

A roadmap of sorts:

FYI: I don’t want to imply that Orthogonal Devices is a democracy. The results of this poll are just a single data point for my ongoing decision-making processes.

For reference, does feature freeze also mean not accepting “feature” PRs as well?

To me, it makes a lot more sense to complete the module, and then write the manual.

Good point. PR’s would still be accepted. I guess on a case-by-case basis I would also have to decide if the PR should have an additional manual PR also.

That is kind of the purpose of the poll. Another way to phrase the poll is:

Declare the ER-301 complete at {insert version here} and then write the manual.

Very sensible IMO, looking forward to the future of OD!

I often dream about a 301-mini (complete with cv out

I’m going to vote for V1 then manual, but what I really want is CPU upgrade, then V1, then manual

but “work on something else” might not be that, so…

CPU Upgrade IMHO would benefit the already incredibly solid ER-301 the most. But it’s not a must.

It might be nice to work on hardware again though.

I would say for sure complete v1 - if for nothing but completeness, but I get mighty frustrated at times at the lack of documentation of the core units (as I know the rest is in development) - why not lean on the community to assist?
Re v8 - can you please expand on the control messaging bus and how you would implement it as it sounds intriguing
I love the concept of hold mode but in practice I hardly use it as it feels seperate in the way nothing else on the er301 does so it’s probably personal, but how hold mode could be refined

concerning the cpu upgrade100% I’m expecting that at some point - seems crazy not to, I don’t e ever plan to sell the er301

So just my 2 cents. I think the ER-301 is already quite mature software wise, so I think wherever you decide to finish adding features it will be fine. I am certainly always looking for more updates and features though, but that is natural. I have started running into CPU limits, but I think there are software ways to ameliorate some of that, like only updating select parameters at audio rate. I don’t know how possible it is but it might be nice if we could sort of “render” a custom unit into something that you can no longer edit beyond the front panel controls, but saves CPU. I am thinking kinda like some of the custom units that were ported to c++ and got infinitely more performant. I don’t know if that type of thing is possible, but it could be useful if it is.

I think feature speaking the only thing I am missing is a way to have multiple outputs from a unit. Like for instance having a varispeed player that outputs audio but also has an output that tracks the position of the play head. This is probably possible, but I guess that is often the issue inside the ER-301, anything is possible, I just can’t figure out how to do it, or my attention is not held long enough to figure it out a lot of the time.

oh well, i believe that neither the manual nor the firmware should (or realistically could) be
completed or frozen in the strong sense of meaning…
however, i think i get it though.
working on the manual, developing the firmware and working on something else at the same time
is probably not the way to go for @odevices.

[i’ll have to put one particular thing out of the way, and in brackets, because it is not really the question here: with @Lokua and now @2disbetter and probably many more i’d personally wish for a something else that is called “the next two CPU-Upgrades” to be much higher on Brian’s priority list then, say firmware development or manual!]

as for the manual and imho:

as for the freezer in the firmware development: 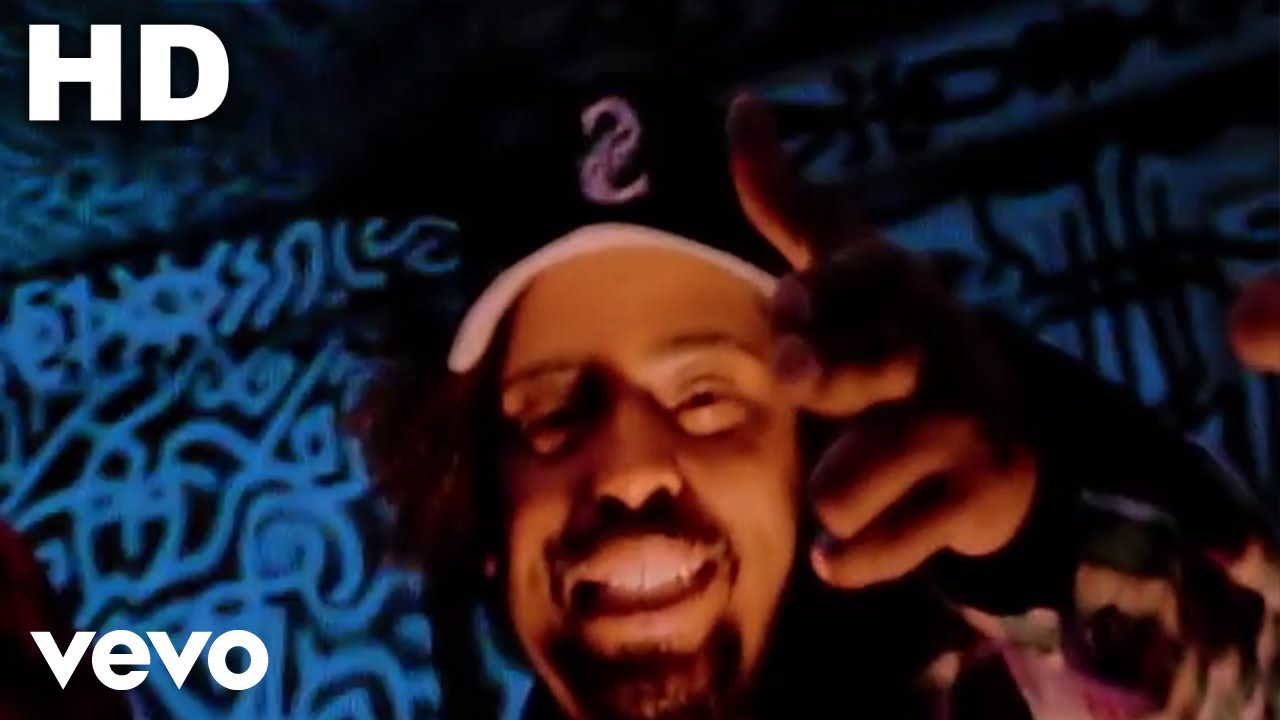 finally, let me just say that i’ve always been happy with the overall development of this module (including the given sort of documentation) as well as with the priorities @odevices chose to set
on his roadmaps. also, i chose to consider the given firmware to be mature enough before i spent all that money on the er-301 in 2017. and even the maturity of the hardware back then didn’t prevent
a newer and better revision of it…

I voted to declare it complete at version 1.0.

I voted vor enhancements and fixes to sampling-related tasks, working on the CPU-upgrade and then a manual. I could even live without the manual though.

I voted for go to 1.0. A couple additional thoughts.

For my part, I don’t care if there’s ever a manual. I can certainly appreciate why others would want it though.

If at any point you need to take a break and work on something new in order to follow your inspiration, I think the ER-301 firmware is in a good place. It does a lot out of the box, and can be extended by users who have the skill set and desire.

I am really eager to see what the items in 0.9 are all about!

Do you for the time being!
I don’t think the 301 needs a manual yet, it’s something that can wait until 1.0

I appreciate that you are doing this and taking the time to listen, despite the “democracy” comment (to which I could not agree more). Keep up the great stuff.

The ER-301 is an amazing module. I am buying into this program entirely.

I am a basic user, though, and I only use a fraction of its capabilities. I only use it for buffers, sample playing, and delay chains. This is not a critique. It is the realization that the capabilities vastly exceed my needs and my time for exploring this box (I am still on FW 0.5).

I am deliberately holding off on updating and exploring further until there is a “stable” release. It doesn’t matter much to me if that is at 0.7, 0.8, 0.9 or 1.0. There is already more than enough for me to explore. I worry, though, that the new features mostly appeal to more and more marginal power users.

I will never write my own units. I have never imported a unit or used anything beyond the unts that come pre installed. All of that is plenty for me. I use it with FW 0.5 as a finished product, and it still exceeds my expectations.

I don’t have strong feelings about the manual. The documentation on the website is perfectly adequate for me.

What I would like more than anything else, however, is for the store to reopen. I have looked at the ER-101 and 102 for years, so I hope that “go work on something else” includes restocking the store.

Just sounding off. Part of the magic of the ER-301 is going on a hunt to find out how to do something you want to do, or accidentally stumbling into something that you wanted to try and it sounds amazing so you share it with the group, who then iterate and optimize for CPU, etc.

I look at it like really good thrift shopping (perhaps without the weird smell). The thrill is in the hunt and finding a really good gem!

I think discourse and lines are really searchable and friendly, in my experience anyway, and there are so many people making great videos, I agree the manual might be something inspiring for a wider audience if production picked up a bit, but the core users are explorers, tinkerers, thinkers and scientists.

i also voted for 1.0 — even though i’m very happy with the course that the firmware development has been taking (especially since Brian opened the middle layer and, a little later, opensourced everything!), just selfishly curious to see and appreciate the command bus in action as well as all the improvements that would inevitably go into the firmware as it further matures.

personally, i do not feel there’s any need to prioritize manual / documentation, i think there is well enough resources to get a newcomer started up to the point where module operation becomes self evident, and a little bit of exploration resolves any potential questions or issues.

Learn from George RR Martin’s mistakes, and complete the masterpiece first before doing anything else.