I fully intended to have an overlay with my spectrum analyzer in this video but my screen capture software goofed on me. After reviewing it, I think it will be clear enough without it, so I didn’t remake the whole thing.

Hope you enjoy, let me know if any questions or ideas on this one.

That was weird that you couldn’t see the morph local source when you were more than 1 level deep. That’s a bug!

Local source, I don’t think it’s a bug, it was because it was inside another custom unit - I think!

Whats the shortest recording that can be made that maintains the vowel sound?

Collect all the vowel sounds and create a sample chain with them all in and then create a custom unit that can reproduce them all.

I really appreciate the idea of cascading the sound processing - generate - record - process - redesign. It seems the ER-301 is perfect for this kind of sound exploration.

I really appreciated the pauses; because we’ve worked on quite a few things together I kinda know how you think and it was fun to ‘see the cogs turning’

wow! really cool @Joe!
one question rises: without an actual crossfader is there a way to compensate for level loss when in between the two signal chains? (like the db panning law for pan pot or the different curves on crossfaders)

@odevices, I think @anon83620728 is correct. I was inside a nested CU searching for the parent CU’s custom control, and I don’t believe they get cascaded, do they? So I think that might have been user error instead of a bug. They say a camera adds 10 pounds; I say it also removes 10 IQ points.

@hyena, Thanks, yeah I noticed the volume loss too but didn’t want to make the video any longer. I’m thinking a couple of bump scanners with overlapping, cross-faded windows might do the trick. Actually, @trickyflemming already built a crossfading mixer CU I’ve been meaning to try out. Wonder if that would work here, or could be adapted.

First time posting a Custom Unit here… let me know if I screwed anything up. I’m working on shrinking my system, so I wanted a mixer similar to the Mixiplexer or RxMx. This Custom Unit preset uses the four main inputs. The Channel control determines what the active channel is, while the Spread control determines how many channels are simultaneously audible. There’s a last-stage Level control to help prevent saturation/clipping when the Spread parameter is high. This is achieved by using four o…

@anon83620728, 1090 Hz was the correct value for /a/ as in “hot”. Don’t know why my mouth said 1190 haha. You know, I’ve never really done any kind of re-sampling workflow like that. Totally agree the 301 seems very conducive to it. I’m not sure why but I just never think about it. Might be a new area for exploration for me.

Also, here is the link I was using for the frequencies: 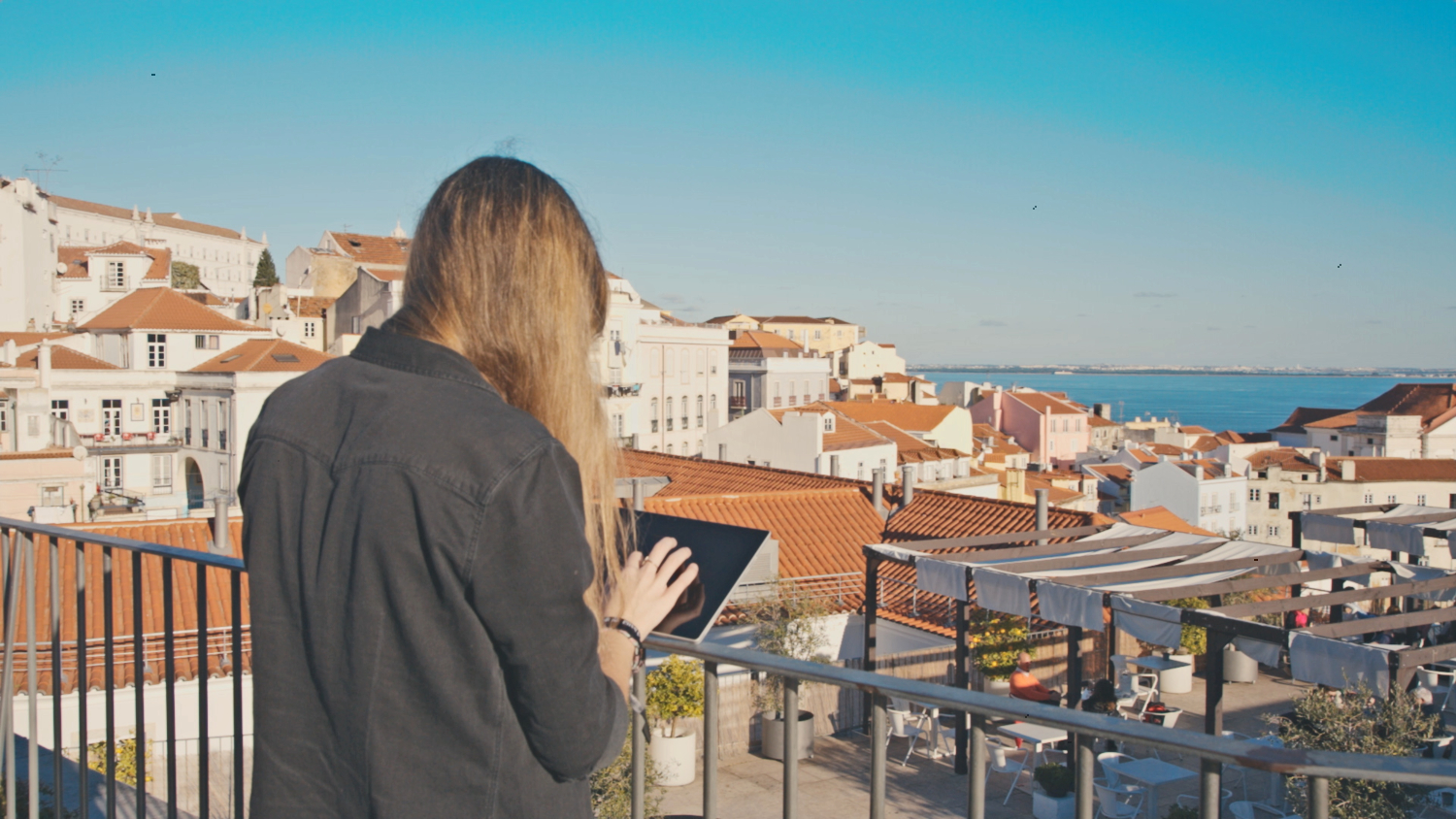 There’s another chart on wikipedia that I haven’t tried, but it has some additional formants.

In speech science and phonetics, a formant is the spectral shaping that results from an acoustic resonance of the human vocal tract. However, in acoustics, the definition of a formant sometimes differs as it can be defined as a peak, or local maximum, in the spectrum. For harmonic sounds, with this definition, the formant frequency is therefore that of the harmonic partial that is augmented by a resonance. The difference between these two definitions resides in whether "formants" char A room can ...

thanks Joe! kinda missed the crossfading mixer by @trickyflemming, will try that out!

on the CU controls i think @anon83620728’s idea is a good one. it is the same method used in ableton live’s racks and i think it makes sense. if you had the ability to go outside the CU boundaries things might get really confusing while instead having to respect that limit forces us to map things in very logical ways. (units controls to CU, CU controls to parent CU and so on and so on)