after half a year messing around with the ER-301 and learning the logic and architecture, I thought it was time to return the generosity of this forum and upload my first Custom Unit called “Follow the leader”

the concept is simple:

Controls:
dub 1: open to overdub on the follower channel
rec 2: send positive voltage to record into the leader buffer. You can keep the gate open for live input. When you close the gate, everything you have played the last 8 sec gets looped.
cap 1: captures new pitches into the shift register with every hit. I have uploaded it empty, so you will need to open it up simultaneously while recording into 2, otherwise there won’t be any pitch change.
cap 2: same as cap 1 but for the second buffer. It reacts every 2 hits.
drop 1: drops the pitch of the first follower buffer (buffer 2 is already an octave lower than 1)
droplead: shifts the leader buffer down without changing the tempo
leadvol: volume control for the leader. If this is closed, you will only hear the follower buffers. (with a bit of delay, as there needs to be something in them in order to play)
CPU is at 49%. I have assigned some faders and gates to the parameters (gate for rec 2 on A1 and faders 1-6 from my sweet16 to the others). Adapt to choice.

You will need Lojik and Sloop by @tomf and the accents package by @Joe in order for this to work.

Will tweak on this unit some more and probably upload some variations over the next weeks. I have a couple of other ideas that might do well but have to try them first.

Hope you enjoy it as much as I do. 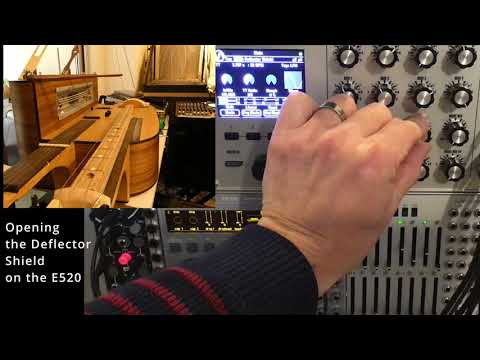 Thanks for sharing, I’m exciting to give this unit a shot.

Can we agree not to use the “slave” terminology here? “Follower/leader” is much less loaded and conveys the desired relationship just as effectively. 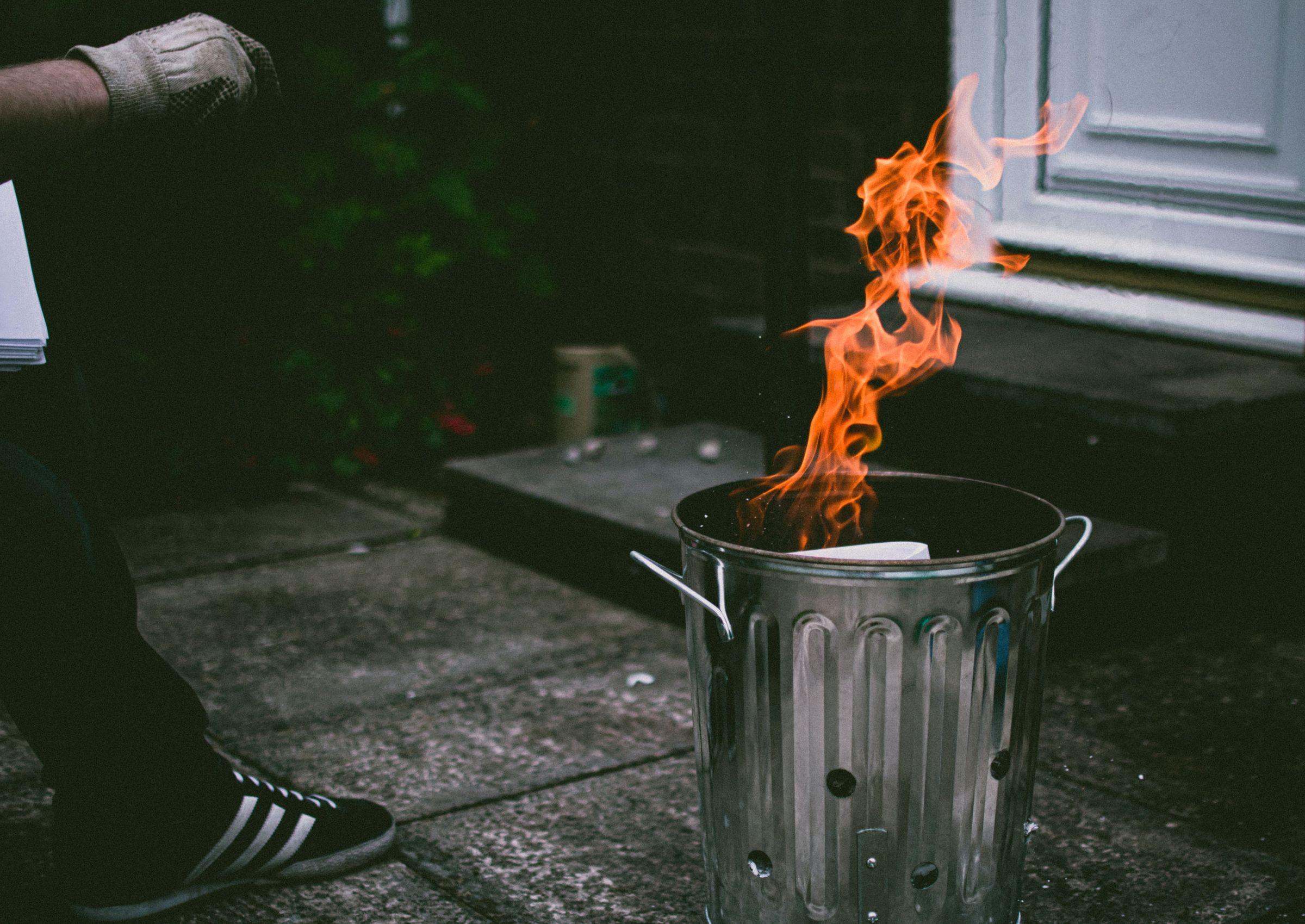 It's not waiting for someone to be "offended." It's about why anyone would be defensive about clinging to terrible terms based on horrific inhumane things. Let's just fix this, finally.

Apologies, didn’t mean to offend anyone. Used to “master” and “slave” terminology because of other devices such as Octatrack. But I will keep it in mind and stand corrected. Will replace it on the YT thread and in the explanation.