So what are you listening to?

Nothing to do with modular, just curious to know what everyone’s listening to!

Lately, I’ve been listening to James Hunter in the B/G while reading, Gunship while driving and the Pixies sitting around with my cat!.

I’ve been listening to a hodge podge at work though. Mainly some White Lies, Nils Frahm, Killers, Brandon Flowers, and a few others.

Been listening to a lot of R Beny’s YouTube videos as well. Great stuff! Need to pick up one of his albums.

This is also a song on repeat quite often:

Lowlife - I don’t talk to me

This is also an especially good cover the Chromatics did of I’m on Fire:

Running up the hill is another of their songs which is really good. 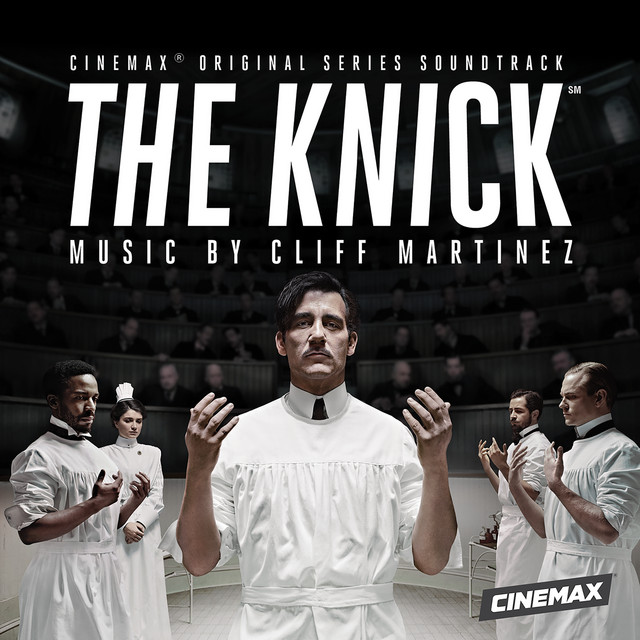 THE KNICK - OST, a playlist by David Payne on Spotify 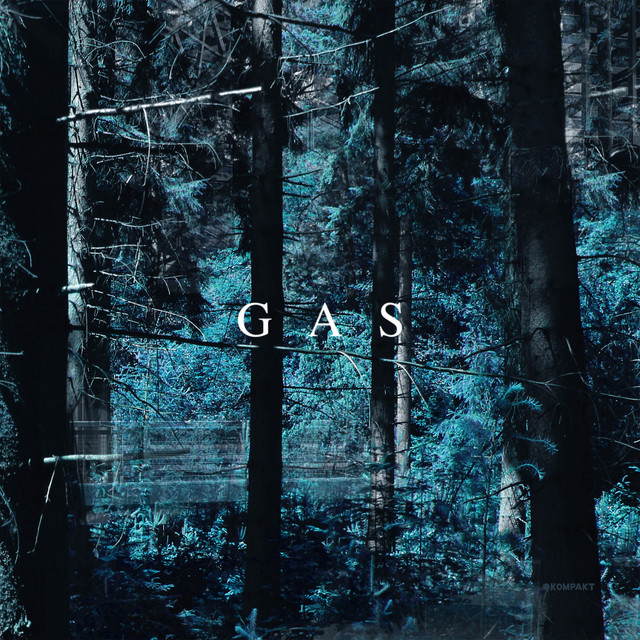 Narkopop, an album by GAS on Spotify

Oh, and of course The Petrified Forest by our national hero Biosphere.

The new Four Tet is niiiiiiice!

Been listening to our very own @vcoadsr’s Serious Lies and Jogging House on the modular front. Ladislav Vycpálek on the classical side of things. Some random Zamilska but the track “Fuckfray” way too many times. Finally DakhaBrakha as they are the next group I have tickets for.

That annoying ding sound that Outlook 2016 makes when you receive new email.

Love that new fourtet too and loads of brainfeeder stuff!

Ahh, must have been wonderful. Pretty envious of this one

Here is one I can’t seem to stop listening to:

It is STG doing his cover of this Tangerine Dream track. Just great stuff.

If you ever get the chance to see them live, do it. It was a mind-bending experience. I’ve never seen more fog used by a band either. Even more than Sunn O))).

It is STG doing his cover of this Tangerine Dream track. Just great stuff.

Hilarious… i was thinking… man that sounds almost exactly like this:

And then realized that Tangerine Dream did that soundtrack

I’ve had this song stuck in my head the past few days:

Some Canadiana for ya!