Interesting! Maybe this will prove useful with the Electronic Radness, too…

Oh great. been waiting for this to drop - thanks for the heads up!!

Holy crap - this thing is great… I haven’t loaded up the waveforms into the ER-301 yet, but see no reason for these not to work!! Will report back later

Looks awesome! Thanks for the share. I wasn’t aware of this one.

Yeah, this is fantastic! Just saw it on Muff’s before coming over here. 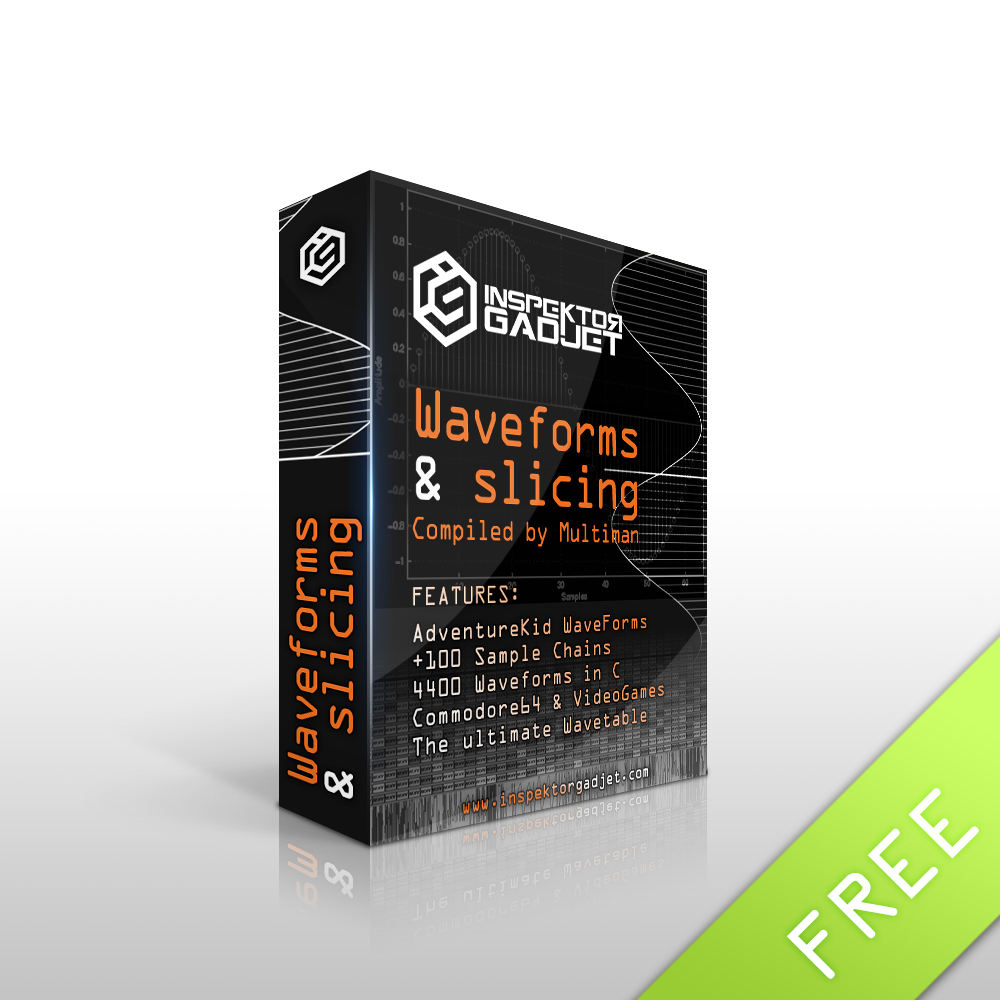 Please review this software and consider the way it outputs waveforms when programming the wave table unit as any compatibility enhancements that can be made will surely be cause for endless joy!

It for sure has an export function that drops the wavetable as a *.WTB file into the app’s directory. It can be transferred to a computer via iTunes. I have tested that and it works.

What is a WTB file? Other than that it most likely is a 3 letter abbreviation for “wave table”, I have no idea! Not sure if it is 100% Waldorf proprietary. An internet search seems to also maybe tie it to PPG, so maybe it’s a standard?

I can only imagine at the moment, but I guess it’s just a collection of wav files… would be interested to find out more, maybe worth an email to Waldorf?

Apparently this is gong to be open source

Note the files are the executables, not the source code. The source will be released when the program is officially released in mid-October.

Final release is done and there’s a growing bank of waveforms submitted by the community: 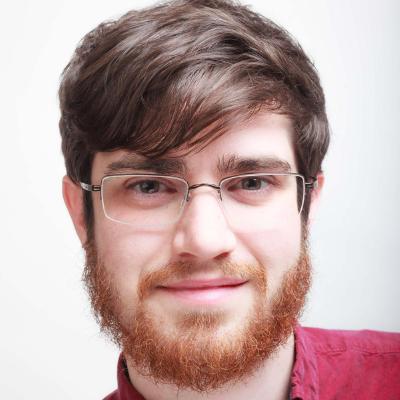 You can right click on a waveform in WaveEdit and save the single cycle as a .wav file and use it in the looper on the 301 and adjust pitch with the v/oct control.

Not sure if this has been mentioned before but it’s pretty painless and great.